When I started this blog a few weeks ago, I was all about the lasts but now… it’s all about the firsts!  This was our first weekend as Empty Nesters.  It was a quiet weekend recuperating from the big move of our DD, but I think we both enjoyed it.

I already blogged about Saturday morning here.  DH had some school work to do.  He’s working on his masters and I’m super proud of him!!  He’s doing great and so I try to allow him lots of time for that.

I had planned to work on some Christmas gifts but instead, I spent a great deal of time talking with my kiddos on the phone!!  What a great way to spend my first Saturday as an Empty Nester!  Lol  I told my son, that if that was a regular thing, I just might survive!!

I definitely won’t get used it but was nice for this first weekend.  DH and I eventually watched a movie and cooked dinner together.  It was a quiet and fun evening just hanging out together.

Sunday, I woke up early and got busy on our breakfast.  We had some amazing homemade biscuits with butter and honey and some bacon too.  It was delicious.

I even made enough biscuits to freeze for later!  Breakfast made easy for our weekday mornings. 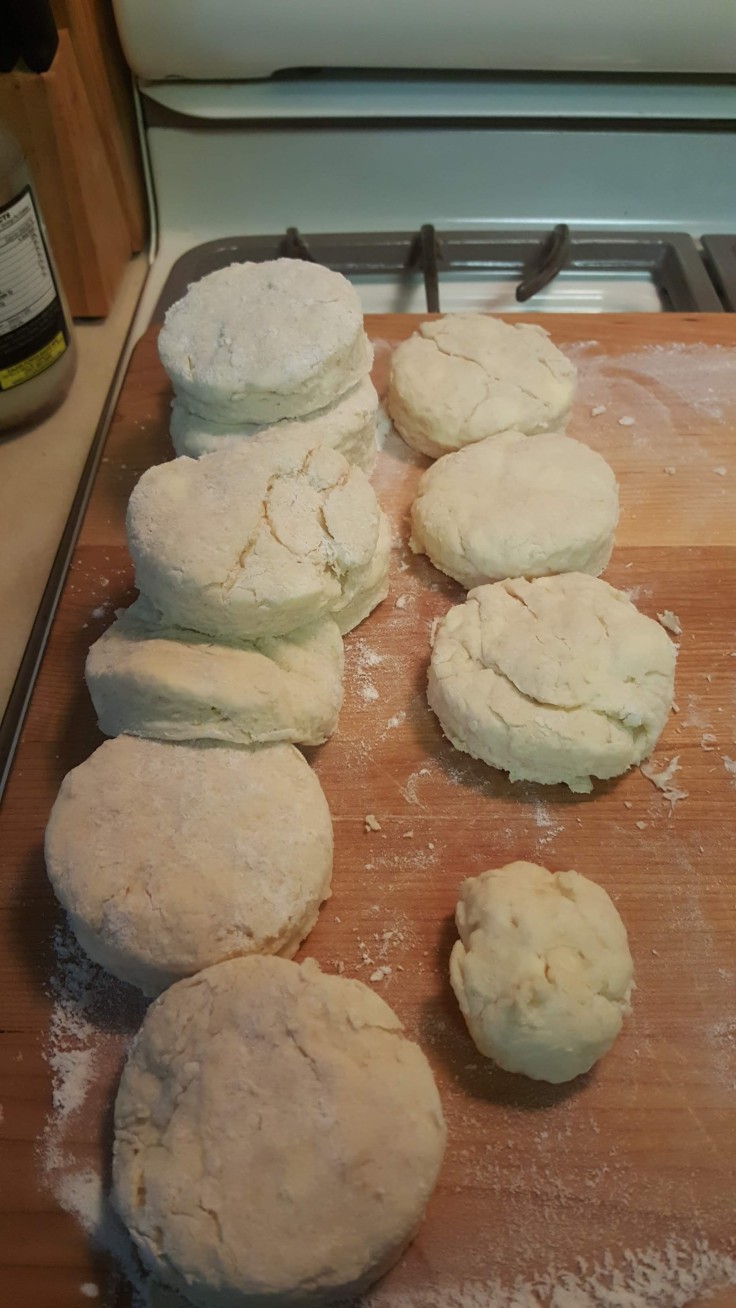 Then I got our Sunday dinner in the crockpot.  It was really good too.  So far so good on the eating at home gig.  We even packed up the leftovers for DH to take for lunch today.

Did I mention we went to church?  LOL  I just figure that’s a given since I’m the preacher at two little churches nearby.  Anyway, after dinner, we napped and went to the grocery store and binge-watched “ZOO” on Netflix.  While we did that I worked on some pocket prayer shawls for church.  I had started making some a year ago to go with a sermon series I had planned but never did anything with them so now, I think we are going to have them available to give out at a booth at a local event.  I think it’s a cute idea and hopefully, I have a few people helping me with it now. 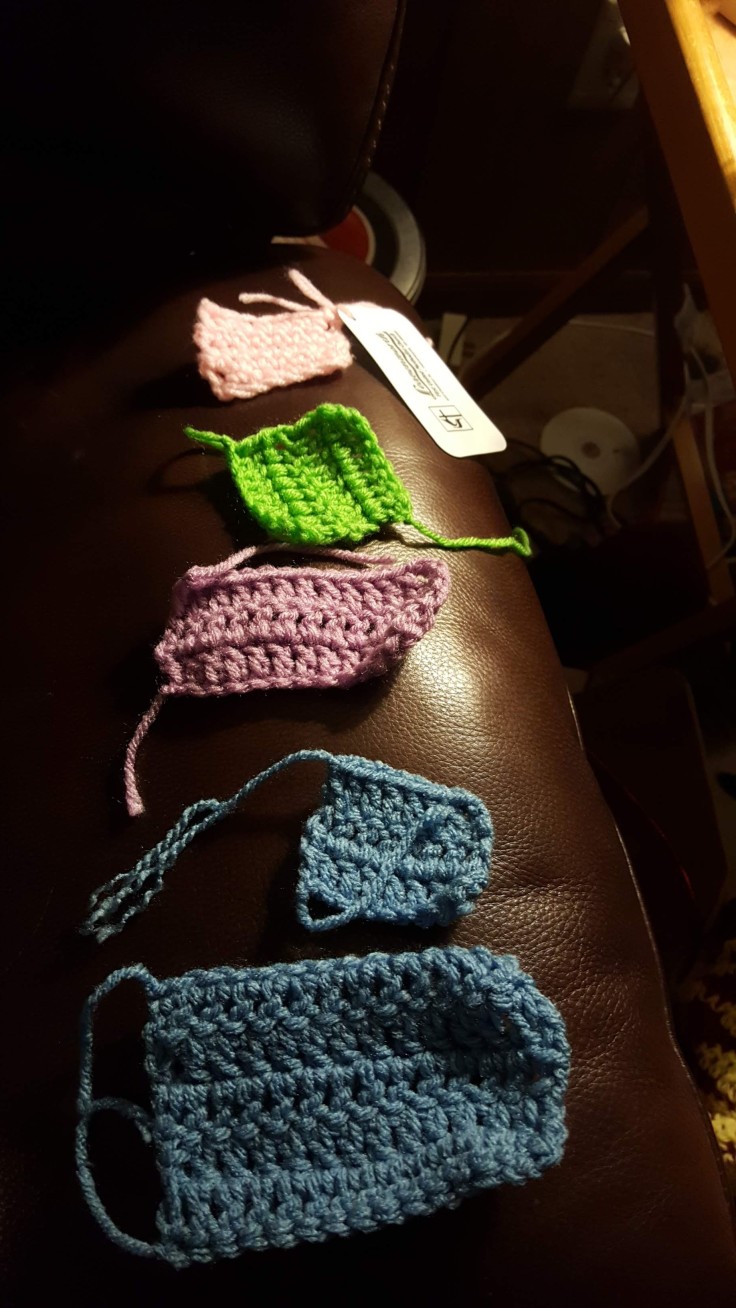 Overall, I think it was a successful first weekend alone.  I’ve got to do some planning so we can get out and about but we needed this downtime.  We also have a few projects we want to do around the house that will be perfect weekend projects!

So, here’s to the “FIRST” weekend as Empty Nesters.  We did it!  Been there done that.  Can’t wait for next weekend!

This is sadly true today…
The moon on our morning walk was up there saying, “Hello there! So glad you could join me!” I am too, Moon, I am too. ❤️ #mymorningwalk #walkingwiththemoon #ilovethemoon #morningmoon